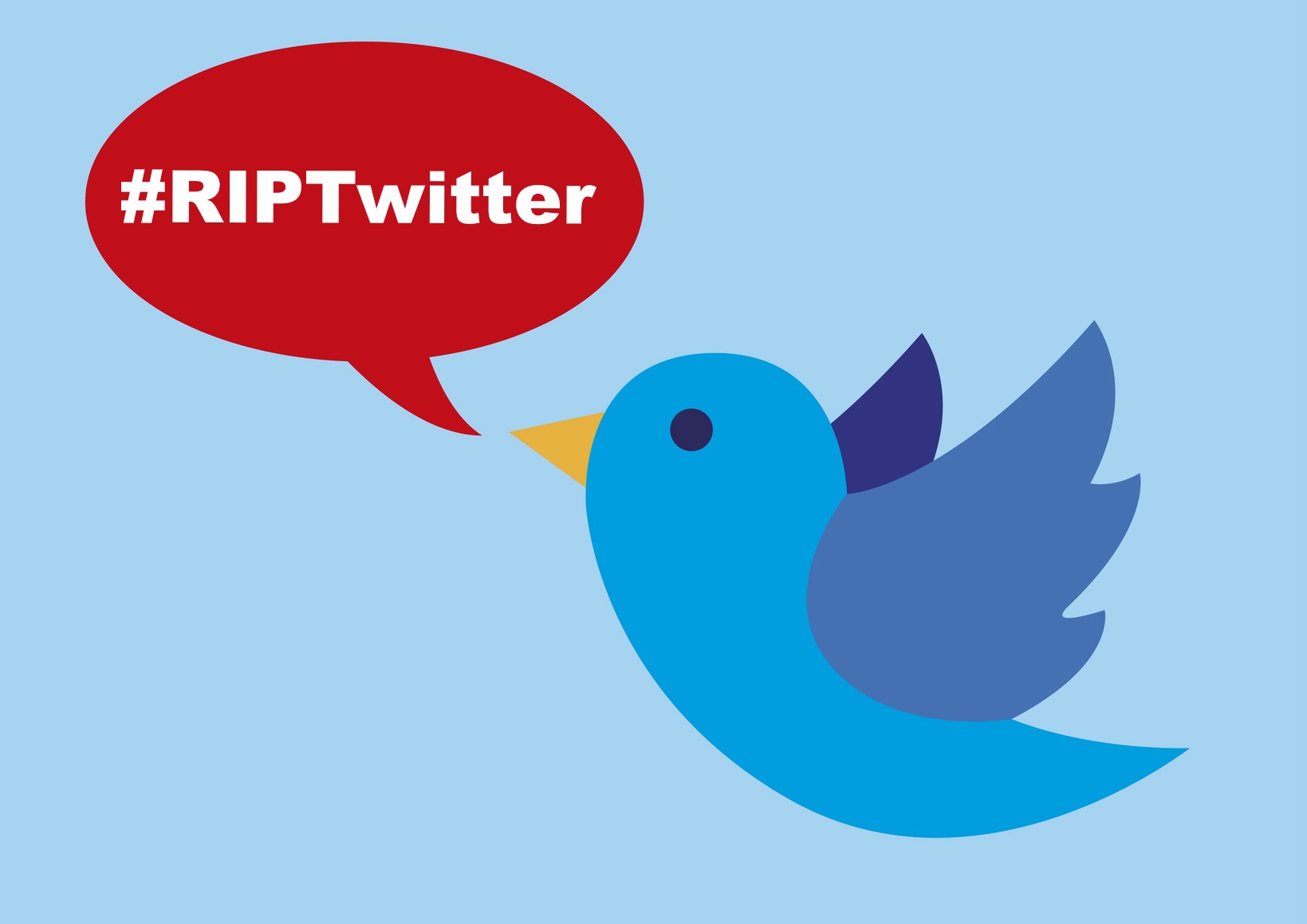 Many social media users believe Twitter is on its way out. It’s an idea that’s actually been around for a while, despite the platform having hundreds of millions of users each month at present. However, it’s not so much Twitter that’s dying as it is the Twitter the developers imagined.

At first, Twitter was precisely what its creators imagined it could be. Everyone use their accounts to interact not only with one another, but their favorite celebs, product lines, and more. For about six years, from 2006 to 2012, the platform was the hub of social media.

What It is Now

Nowadays, interaction with tweets is much lower. Many celebs with some high follower counts have openly said they don’t use Twitter anymore, leaving potentially thousands of followers stranded. Connecting with industry stars was one of the cornerstones of the original Twitter.

There is no one reason why Twitter is shrinking, but there are a few things that factor into its waning popularity. 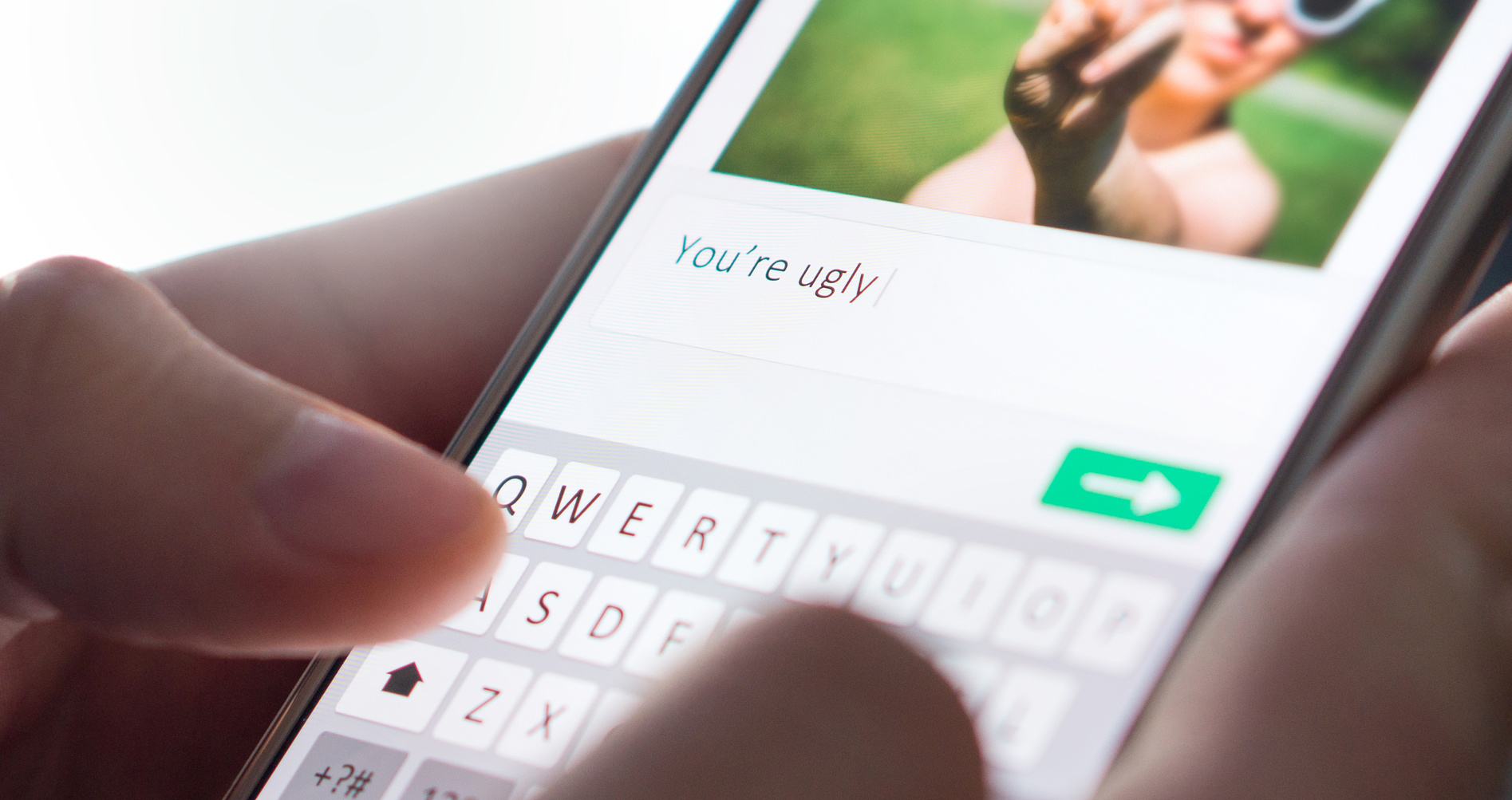 Your Twitter fans can sour in an instant. If you tweet the ‘wrong’ message or share an idea that your followers do not like, there’s a chance that some of them might even turn hostile. This can even lead to messages that are nothing more than personal insults.

It’s no surprise that one of the reasons online bullying exists on any platform is how easy it is to hide oneself. Anonymity is like the anti-Kryptonite of the internet troll, giving him or her the power to be anything they want without consequences. Because Twitter only requires an email address and no identifying info, it’s easy to pass yourself off as someone or something else entirely. Unlike other social media platforms, Twitter doesn’t require that its users state their real names for their terms of service agreement.

You can have unlimited accounts on Twitter. Certainly, some people or companies may need more than one account, but this ability means the platform is ripe for abuse. Even trolls that are banned from Twitter can just come back under a new account.

4. Following Too Many Accounts

Each new Twitter account can follow up to 5000 other accounts. The biggest problem with these generous limits is the creation of bot accounts. We know that the visibility of a particular Tweet goes down after only 18 minutes. That means if I want to Tweet something I know my followers will see, I’ll have to do it every 18 minutes for days at a time. A bot account will do this without the user having to do anything like interacting.

5. Bots Have Taken Over

Dozens of fake accounts can tweet and retweet without any input from the actual user. Some automation is helpful for those of us who want to link articles we publish to our Twitter feeds or update our blogs. I am talking about a more insidious type of automation. Bots can follow thousands of others, send out more Tweets in a minute than any human could, and retweet content all the time.

In conclusion, Twitter’s spiral is unlikely to change. It now relies on things like bots to keep investors happy. Bots increase ad revenue and trying to eliminate them would cost both money and numbers. Executives at Twitter likely know this, and rather than fix the issue, would rather fade gracefully while profits are high. 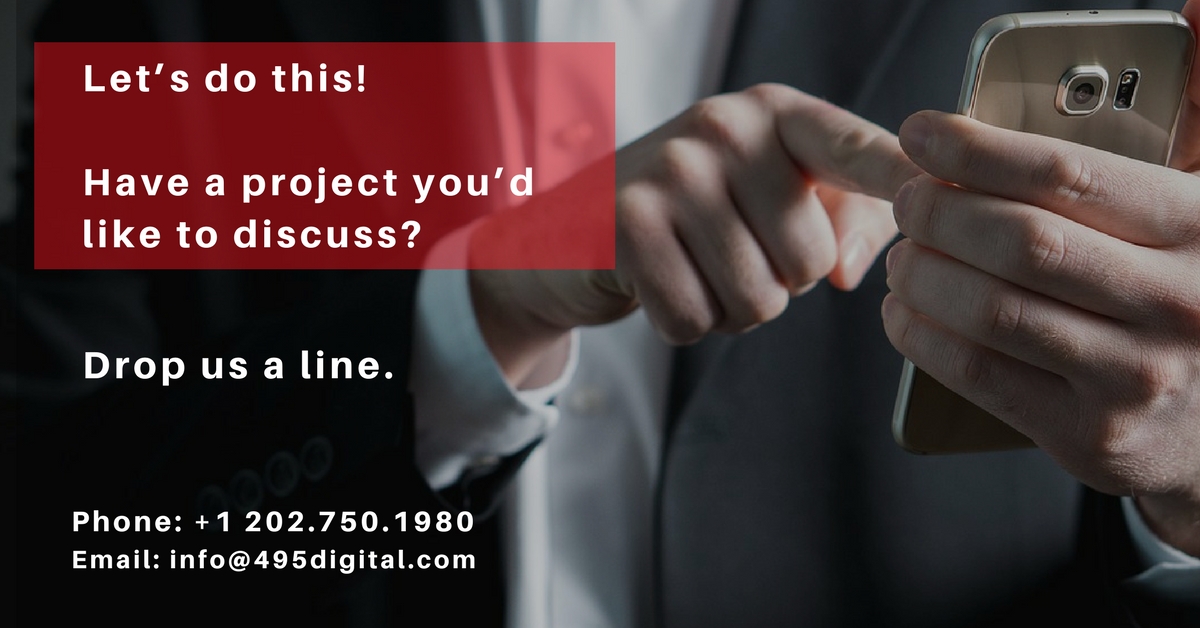