One of the best ways for brands to expand their consumer bases is through digital marketing, and while most people think of such online marketing in relation to major social networks like Twitter and Facebook, Pinterest is actually an exceptionally valuable tool for marketing.

Not only can individuals create accounts with Pinterest, but businesses can as well. There are a wide number of positive statistics that show why Pinterest is such a powerhouse in the marketing world.

Below are a few reasons why Pinterest is so effective as a marketing tool.

When a viewer on the Pinterest platform sees your work, it is far easier for them to be converted into a customer than it is through other social networks like Facebook or Twitter. You’d have to pay for a higher tier of advertising on those platforms in order to get the same sort of visibility.

Any business that relies heavily on internet-based sales wants to receive as much traffic as possible for the highest possible revenues. Pinterest is good at generating this sort of traffic around your site thanks to the way it links everything together.

The Power of Micro-Influencers

If you’ve never heard of micro-influencers, be prepared to hear more about them in the future. This idea is that a customer for a brand that has a lot of influence in the online sphere can actually promote the brand to their followers. Since Pinterest is more of a visual search engine than a social network, micro-influencers can create permanent viral content easily. 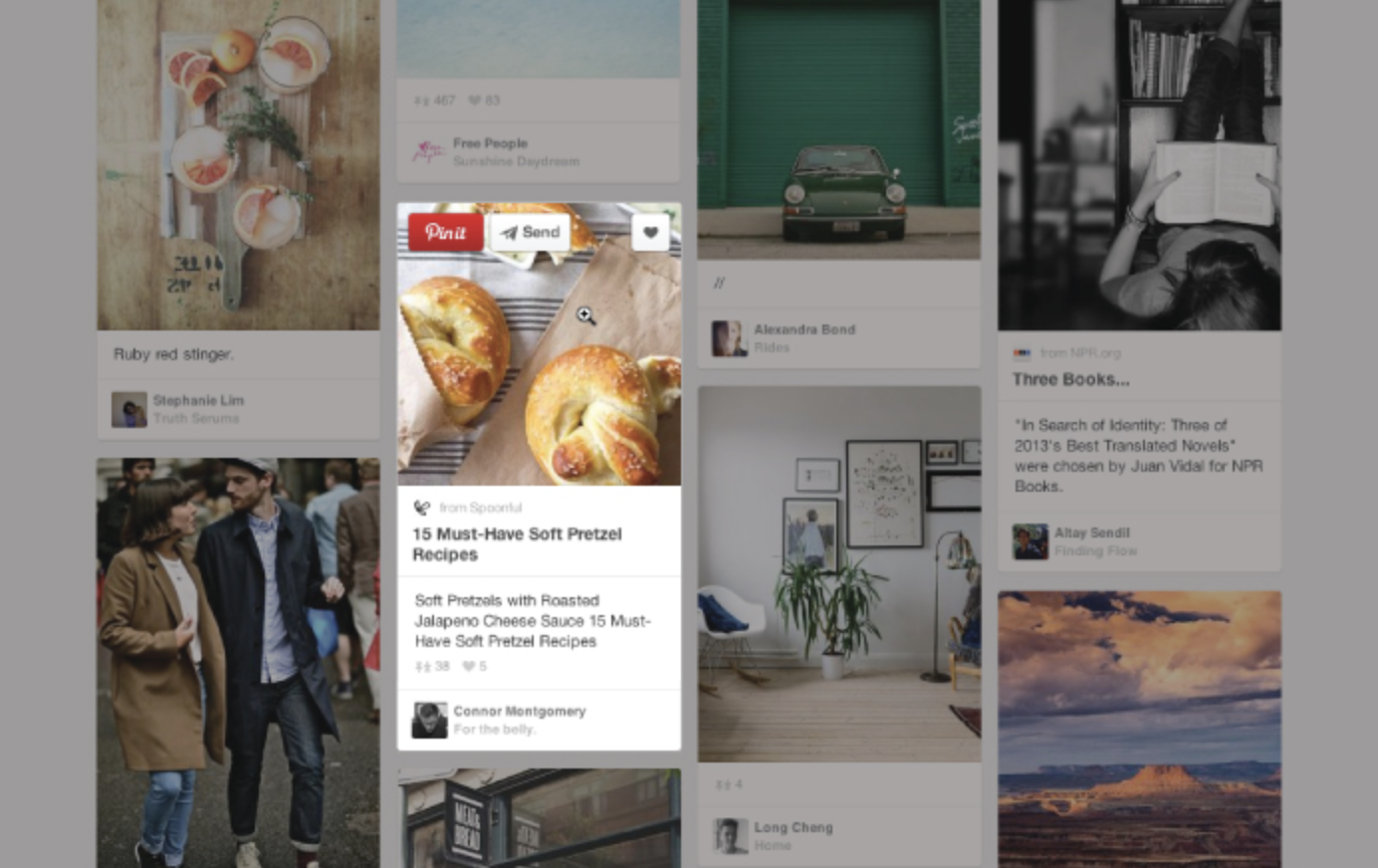 There is no news feed in Pinterest that favors newer content over older. It works based on searches and the discovery method, so Pins that were created years ago are just as relevant as those created today. This means you don’t have to worry about updating your page with new content just to avoid blending into the background.

Linking is one of the linchpins of digital marketing, and Pinterest is one of the easiest platforms to use effective backlinks. Each Pin you post will include a link to the source from which the content was originally gleaned. As a business, this means that every piece of content you produce will be easily accessible by those searching for such content through re-Pins.

Pinterest is useable as a micro-influencer and macro-influencer platform at the same time. Macro-influencers include those who are exceptionally prominent in both the online and real-world realms, like celebrities or politicians.

Pinterest is exceptionally valuable as a social media network and as a marketing tool because of the way it’s different from other such platforms. By properly using Pinterest, you can put your brand or service in front of a large audience seeking exactly what you offer.

Want to join the discussion?
Feel free to contribute!

Engaging Your Alumni With GeoDirect

The Power of Social Belonging… and Why Your Brand Should be Leveraging...
Scroll to top